What do you think of when you hear the name Leonardo Da Vinci? The Mona Lisa? The Dan Brown fiction that was later depicted in the sliver screen with Tom Hanks as lead? Or do you think of the final meal of Jesus Christ?

While most people know him as a mysterious man from the Renaissance period who came to be known as the greatest painter of all time, he was also a designer with a penchant for being astronomically ahead of his time. He didn’t just invent new things, he also came up with concepts and designs which took centuries for mankind to implement and develop!

Here’s looking back at some of his works which make him a visionary designer without an iota of doubt:

After observing that cannons had a very slow fire rate since they took ages to load after each shot, Da Vinci came up with a concept to increase its efficiency. His thought resulted in something which can be credited as the first machine gun designed by a human. With 33 barrels divided into 3 rows of 11 barrels each, this device looked very similar to musical organs. Add wheels to their sides to increase mobility and voila! You’re good to go. 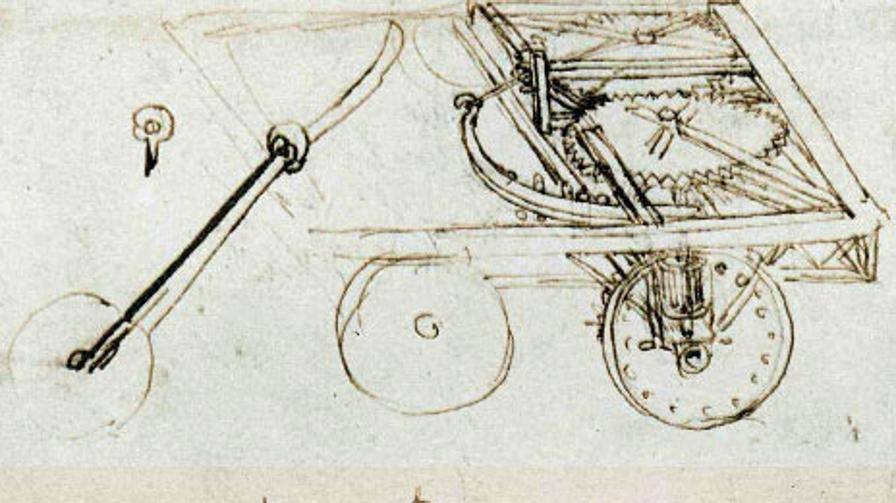 Powered by coiled springs, a steering, and a brake, this cart can be considered the forefather of modern automobile. The cart would jump forward when brakes were released thanks to the coiled springs and could be manipulated to move in any direction with minimum effort by the person manning the steering. 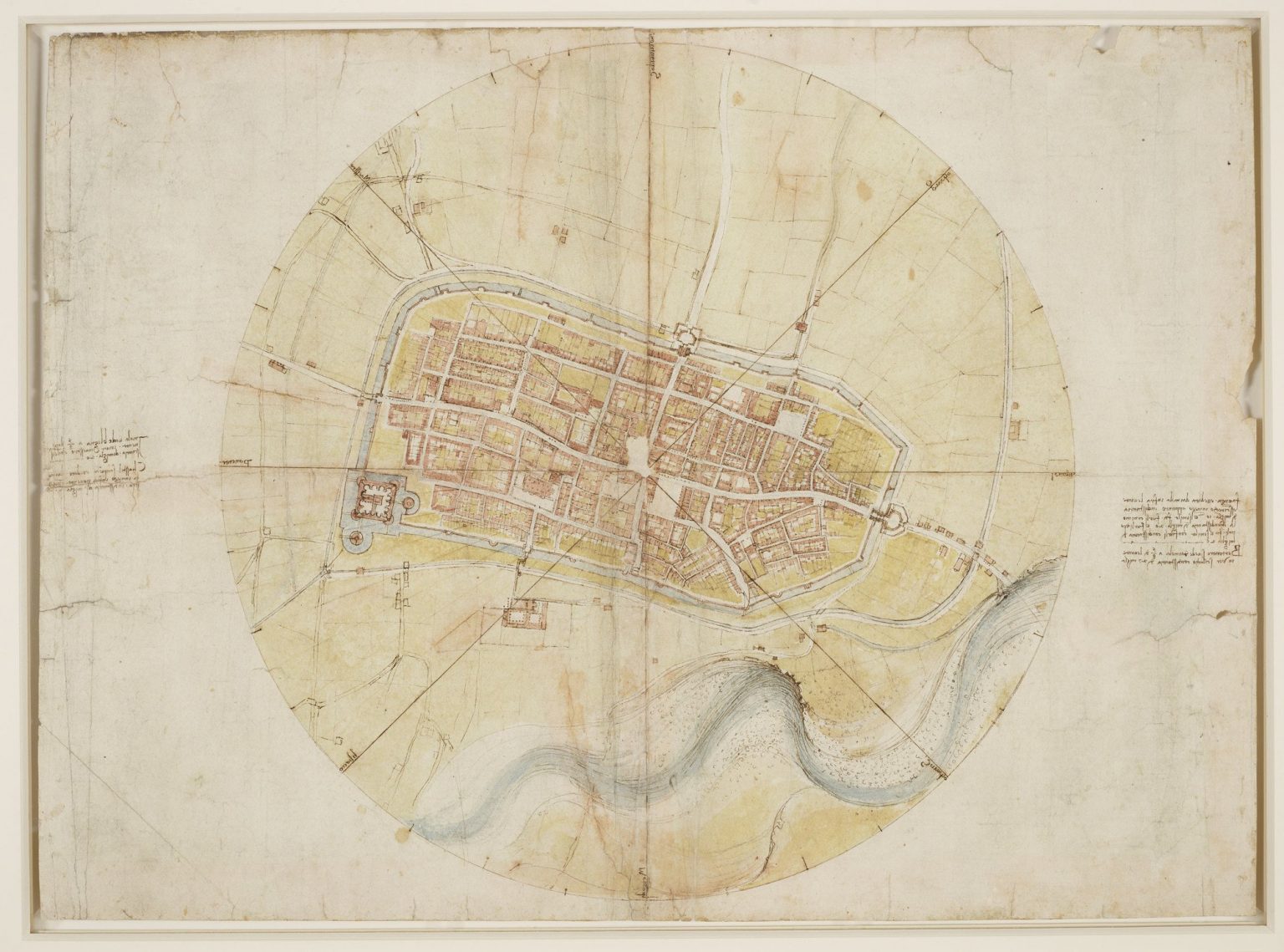 Google Maps are a huge convenience right? No need to ask anybody for directions, no need to be unsure of where you’re going, just flip your phone out and go on an adventure. You can thank Da Vinci for that too. Before he took on the responsibility of creating a map for the city of Imola, Italy, the only maps we had were hillside view depictions and never to scale. Da Vinci used his knowledge of geometry and mathematics to imagine how the city would look from the sky and it is almost exactly similar to how Google Earth would show you the city of Imola today.

Yes. You read it right! A 14th century man imagined, designed and even developed something that mankind is still trying to perfect. The humanoid robot could sit, stand and move its head thanks to an internal mechanism that connected the upper and lower body.

Imagine you are a 14th century Prince. What do you do when you are on your way to a weekend bash with the King of your neighbouring kingdom and you come across a river? Well, use the bridge that you brought with you of course! Designed to have a wheel, rope and pulley system, this bridge could be swung over waterbodies and balanced using a counterweight.

Mind blow huh? So was ours when we came across the creations of this genius of a man. These are however just a drop if you consider his brain an ocean. His contribution to the field of medicine, anatomy, science, art, engineering is so humongous that at times it can seem unbelievable. But then that’s how extraordinary people are right? 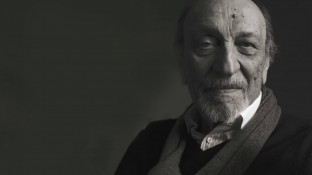 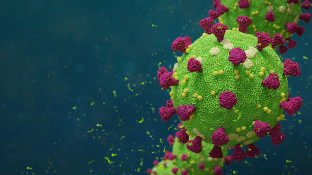 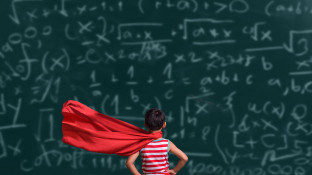